Manawatu Muslim Association (MMA) was established in 1967 when only two Muslim families resided in the Manawatu-Wanganui area. In 1985, when the Islamic Centre at Palmerston North was established, at 227 College Street, the number of members in and around Palmerston North was 25. This number rose to around 300 in 1994 and it was during this time that it was decided to purchase a new Islamic Centre. This small community got together despite all odds (as the economic conditions in those years were very tough) and raised funds to purchase this current premises. MMA currently owns this Masjid which is located at 81 Cook Street.

The Current premises was acquired in 1995 by the then members of the community (May Allah swt accept their sacrifice). The Masjid has brought together Muslims from all over New Zealand and the Manawatu Region, visitors and students from all around the world at one time or another. This Masjid offers many activities for all age groups.

In 1994, the total Muslim population was well below 300 compared to over 1,300 today. We have Muslims from many different parts of the world residing in Palmerston North today. Some of them from the following backgrounds: – Arab, Asian Subcontinent (including Pakistan, Bangladesh and India), Myanmar, Africa, Afghanistan, Malaysia, Singapore, Mongolia, Fiji, and many others

In the last few years, the growth rate of Manawatu Muslim population has been phenomenal. This has been largely because New Zealand embarked on an aggressive marketing programme to attract overseas professionals together with an increase in Refugee quota programme. The cost of living in bigger cities and the offer of a better lifestyle has made Palmerston North a better city to reside in and this has also contributed to the increase of the Muslim population. This trend is expected to continue in the foreseeable future.

Thank you for visiting the MANAWATU MUSLIMS ASSOCIATION (MMA) website. The MMA is located in 81 cook street and is one of the first mosques in Palmerston North. The MMA is not only a mosque, it is also a community center. I invite you to visit us and discover the beauty of our Center. This will give you an opportunity to meet our diverse and friendly community represented by dozens of different ethnicities. Hope to see you soon at our center!

A Place For You

Our Islamic Center takes pride in its heritage of diversity, open-mindedness, civic engagement and community building. Get to know what makes us tick — our approach to Islam and our definition of the Amershahan Muslim identity, all of which shape the character of our community.

Throughout the year there are numerous activities going on at the masjid. These include and are not limited to: 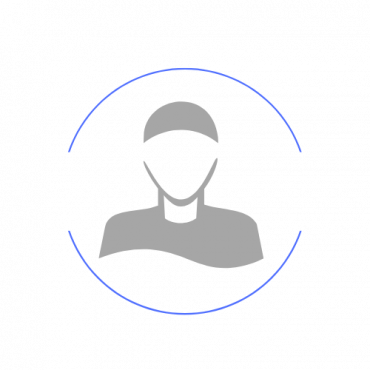